Home > News and features > Others' Experience > Stories > A Prison Story

My life turned upside down the day my mum died. I was only 11 years old then, after that my dad brung me, my two brothers and two sisters up on his own. I was just going into secondary school and was misbehaving at a lot. I just didn’t care. I got excluded a lot and when I was turning 13 I got kicked out of school for good; so then all I did was sit about the house all day ‘til my friends were finished school.

I started drinking and smoking hash nearly every day. Then when I got a bit older, about 14/15, I started taking ecto’s (ecstacy) and coke, only really when I was drinking and mostly at the weekends. If me or any of my friends had money during the week we would buy drink, and sometimes ecto’s if we had enough money for both of them. Then when I turned 16, well nearly 16, I went to a place called Rathbone. It helped you with your Maths and English, stuff like that, and they helped you get a job and how to make a CV. 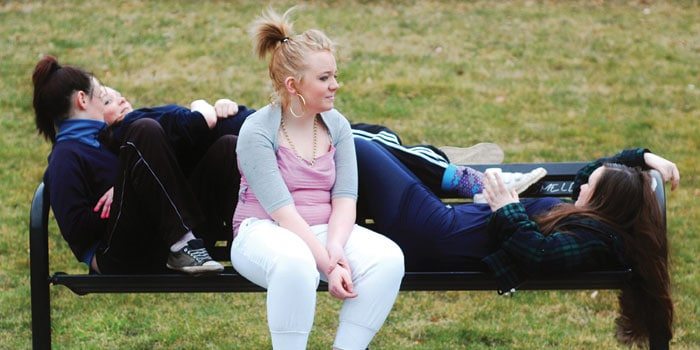 Then one day somebody asked me and my friend if we wanted to try smack! At first we were saying no, I hated that stuff, I had seen what it had done to people. Then we both decided we would try it, just once, and never again. So we took it. We had a good few hits each and it took all our worries, all the bad stuff that had happened in our pasts, away. So we started taking it every day. We were still drinking as well at first, but then we stopped drinking and every penny we got we spent on smack. At first it was okay because I never had to take it everyday; one day I could take it, and the next just leave it. I thought I would never get a habit. Big mistake!

One day I woke up and felt really ill. My stomach was in so much pain, I had cramps and my legs were sore when I would be sitting. I was always fidgeting, I couldn’t stay still. My bones were aching, I thought I had the flu. My nose kept running and one minute I’d be cold, 2 minutes later I’d be really hot. That’s when I realised I never had the flu, I was rattling. I had £10, so I went and got a bag of smack. I started smoking it, and straight away I felt normal again. It was like I needed smack to feel normal again ‘cos I had a habit now. 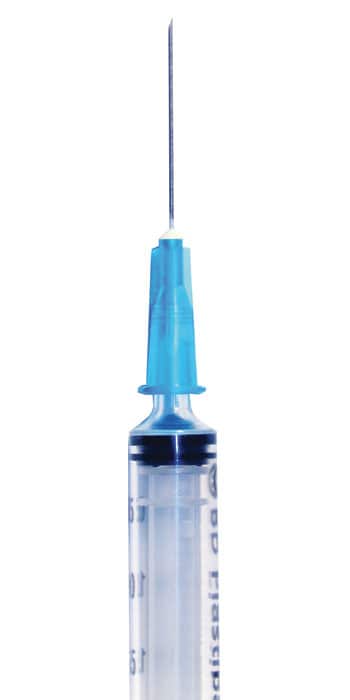 I started going about with this other group, I never really saw my other mate that much. When she got the jail I was writing to her all the time, then the day she got out we met up to catch up on old times. We went to get a bag to smoke, then my mate told me she was injecting and that it was a better buzz, so I told my mate that I wanted to try it. So we went and got clean pin’s and that. She went to do me first, but I was too scared, so she said she would do herself first, to show me what it was like. I was scared in case it was sore, or if something went wrong, but I said to just do it. I kept moving my arm out the way, then after about 10 minutes she finally did it. I stopped moving and it hit me a lot faster and my rattle’s went away quicker, so I started injecting all the time.

I ended up with no good veins left, so I went in my groin and neck. I was in a really bad way, but all I cared about was getting money for my next hit. I was hurting people that I loved, I had done a lot of things, broken the law, went shoplifting, helped sell drugs, and someone offered me money to take drugs up to a jail. I had heard a few people talking about how easy it was. All I thought about was the money to buy drugs for myself, I didn’t even know who the person was that I was giving it to.

But then I got caught. I was taken to the police station and had to stay there all weekend, ‘til I went to court on the Monday. I was rattling all weekend, I couldn’t handle it, then finally Monday came. I was at court, and when I went up I got bail and banned from all the jails in Scotland; I would have to go up another day to get sentenced. I was still taking smack, all I wanted was to feel normal again; because I had a habit I needed smack to feel normal. I wanted to come off it, but I couldn’t just stop. It would be too hard for that.

Then one day I was out with one of my mates, we were drinking and taking drugs, we were taking kit (Heroin) and vallie’s (Valium/Diazepam). We were smoking the kit, and injecting it, I ended up falling asleep. When I woke up I had realised that my mate had overdosed, it was the worst day of my life. I phoned for an ambulance and I was giving him mouth to mouth, then the ambulance came, then after about 5 minutes they told me that he had died.

I was crying so, so much. I kept thinking what if I woke up earlier, maybe I could have saved his life, what if I never went to sleep in the first place. Then I got taken down to the police station and they questioned me. They had blamed me, said it was my fault. I had to stay in the police station all weekend, and was up at court on the Monday. I got charged with culpable homicide, but I never did what they are saying I did. So I pleaded not guilty. I got bail, but would have to go up to court for a trial. 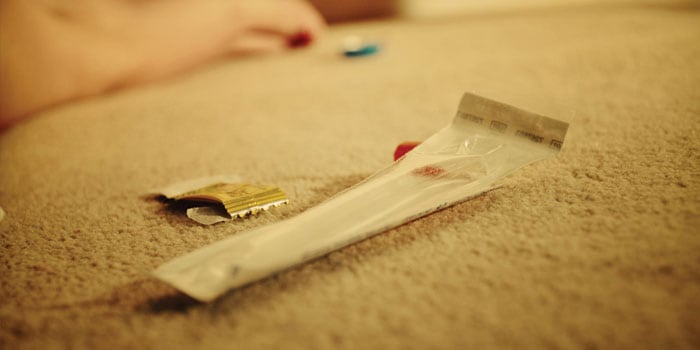 I wanted to stop taking drugs, but every time I closed my eyes, all I could see was everything that happened that night, my mate’s lips all blue, he had overdosed, it was horrible. So I ended up even worse on the drugs, I took more and more to block it all out. The more drugs I took the more it blocked out all the bad stuff in my life. I started going to my lowest, I just didn’t care anymore,

I started sleeping with men for money so that I could pay for my drugs.

Then a few months down the line, I was still in a really bad way, injecting in my neck, anywhere I could get a vein. Then I went up to court to get my sentence for taking the drugs up to the jail. I got 2 and a half years, I was only 18. I was shocked and scared of being away from my family and friends for so long. I have never been in jail before so I didn’t know what to expect. I got put on a detox and it got me off drugs, but I was still rattling. It wasn’t that bad though because I had DF’s (Dihydrocodeine – strong painkillers) and vallies. But I just wasn’t myself, I couldn’t sleep, I was keeping myself to myself, just staying in my cell.

Then I thought I’m going to change my life for the better, and be drug-free. In a way, getting the jail has saved my life. 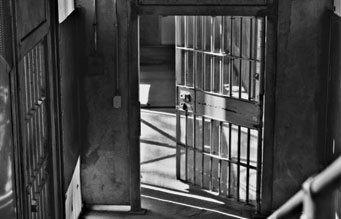 I think I would be dead if I was still out there. I was in a really bad way before I got the jail. I started speaking to everyone, and was getting on with my sentence. I got myself a drug worker, I decided to get put on a methadone prescription. It took me a few months to get on it. I’ve been in 6 months now, and I’ve been drug free for all of the 6 months. I just can’t believe it took me this long before I came off drugs. It took me getting the jail before I realised I needed to sort my life out. I’m still young, so when I get out, I’m going to turn my life around for the better.

I’m going to stay off drugs and I’m going to get a job. I want to do drugs counselling, I want to help other people beat their demons. Taking drugs is not cool, you change into a different person, you steal off people you love, you do stuff you would never think of doing, you break the law, you end up in jail, you hurt your family.

A few of my mates have died through taking drugs. It’s just a killer and ruins everyone’s life that’s on it. I want to make my family proud of me, I want them to trust me again. Your family get sick of you stealing from them, lying to them. They end up wanting nothing to do with you. But I’m lucky, my family are going to help me when I get out and I want to make them proud of me. I want to help others that are on drugs. I couldn’t help my mates, but if I could help others then that would be great.

I was on 50ml (methadone) and it was too high, I was getting a dunt off it, so I decided to come down to 45ml all by myself, and I’m proud of myself for that, it’s a really big step. Now I’m just wanting to finish my sentence and get home, I’m still young, I’ve got my whole life ahead of me. If telling my story will help other young boys and girls not to go down the same road I did, or give them courage to cut down on it, then finally come off it like I did, then that would be great. Then I’ve done something good.

News and Features Side Menu

Drugs and the Law

Most drugs on this site are illegal. If you're caught with them, you risk getting a criminal record, a fine or you could go to prison.

Drugs and the Law page CTA